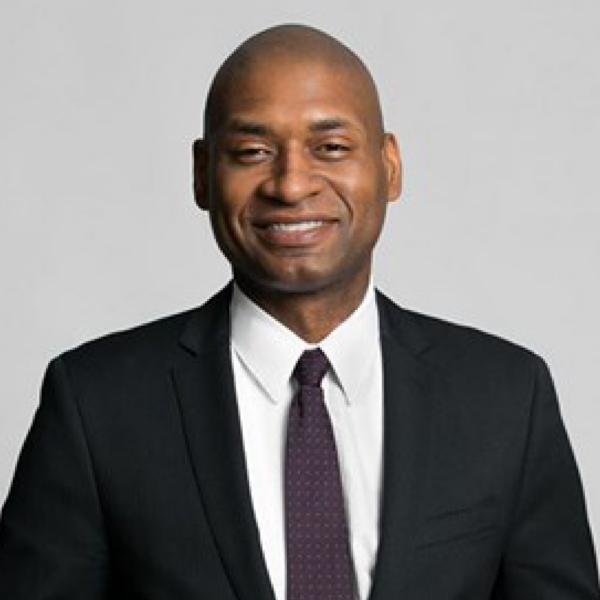 Mr. Blow is also a CNN commentator and was a Presidential Visiting Professor at Yale, where he taught a seminar on media and politics.

Mr. Blow is the author of the critically acclaimed New York Times best-selling memoir, Fire Shut Up in My Bones. The book won a Lambda Literary Award and the Sperber Prize and made multiple prominent lists of best books published in 2014. People Magazine called it “searing and unforgettable.”

Mr. Blow joined The New York Times in 1994 as a graphics editor and quickly became the paper’s graphics director, a position he held for nine years. In that role, he led The Times to a best of show award from the Society for News Design for The Times’  information graphics coverage of 9/11, the first time the award had been given for graphics coverage.  He also led the paper to its first two best of show awards from the Malofiej Infographics World Summit for work that included coverage of the Iraq war.  He then went on to become the paper’s design director for news before leaving in 2006 to become the art director of National Geographic Magazine. Before coming to The Times, Mr. Blow had worked at The Detroit News.