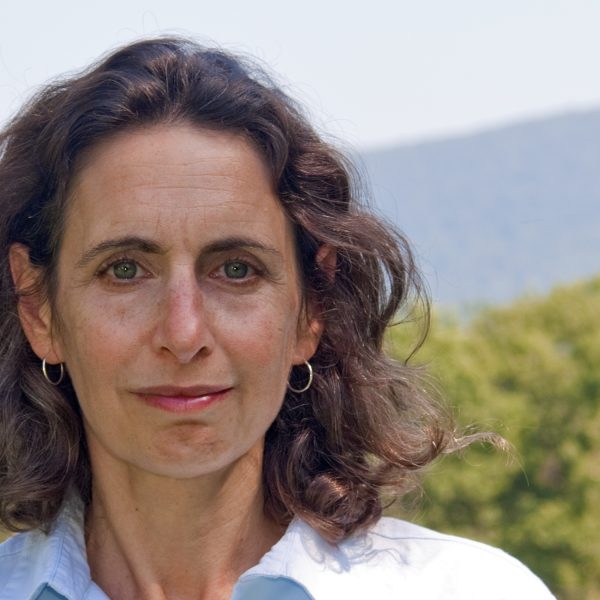 Elizabeth Kolbert traveled from Alaska to Green­land, and visited top scientists, to get to the heart of the debate over global warming. Growing out of a ground-breaking three-part series in The New Yorker, Field Notes from a Catastrophe: Man, Nature, and Climate Change brings the environment into the consciousness of the American people and asks what, if anything, can be done, and how we can save our planet. She explains the science and the studies, draws frightening parallels to lost ancient civilizations, unpacks the politics, and presents the personal tales of those who are being affected most—the people who make their homes near the poles and, in an eerie foreshadowing, are watching their worlds disappear. Her most recent book, The Sixth Extinction: An Unnatural History, a book about mass extinctions that weaves intellectual and natural history with reporting in the field, won the 2015 Pulitzer Prize in the General Nonfiction category.

We hosted Pulitzer Prize-winning author Elizabeth Kolbert for a talk on “The Sixth Extinction”, as part of the Phil Lind Initiative 2019 series, “America and the Climate Crisis,” at the University of British Columbia on February 12, 2019. Watch her discussion with Dawna Friesen, chief anchor and executive editor of Global National.