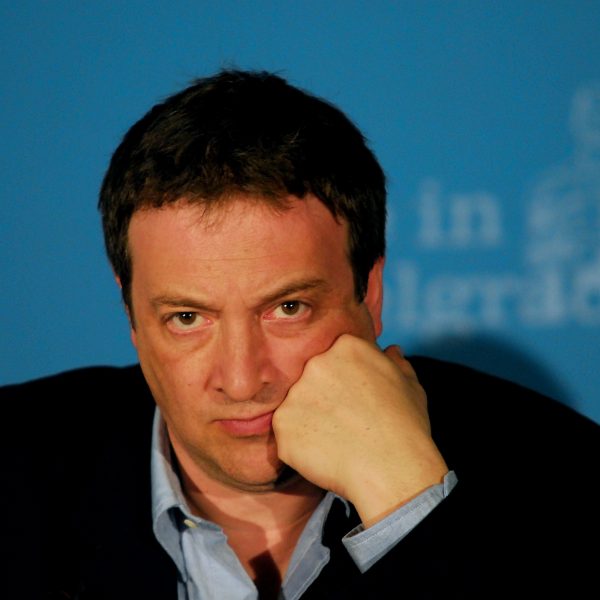 Misha Glenny is a multiple award-winning writer, broadcaster and sought after keynote speaker. His best-selling book, McMafia, about the globalization of organized crime is broadcast this year as a major drama series by the BBC and AMC. Nemesis: One Man and the Battle for Rio, his biography of the man who ran the largest favela in Rio for five years as head of the cocaine cartel, is also in production as a Hollywood feature film. A former BBC Central Europe correspondent who covered the revolutions in Eastern Europe, Misha won the Sony Gold Award for Outstanding Contribution to Broadcasting for his work during the Yugoslav wars.

Lind Initiative Visiting Fellow, Robert Muggah, sat down Misha Glenny, a multiple award-winning writer and broadcaster, on February 8, 2018 at the University of British Columbia to speak in more depth about his views on the theme of the Phil Lind Initiative, “The Unravelling of the Liberal Order.” The following questions were asked:

Listen to the full podcast interview with Misha Glenny and Robert Muggah below: