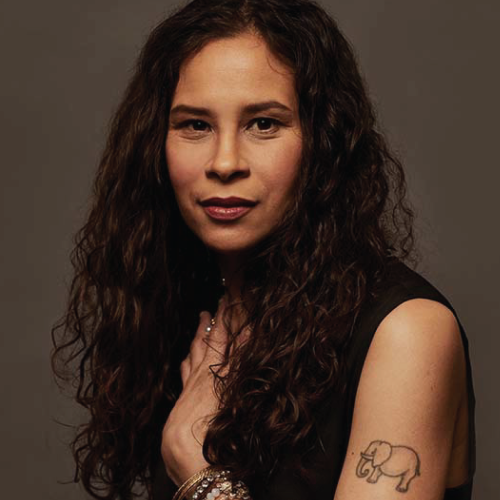 “When Riley faces re-trial, he will do so in a justice system where nothing has changed since his conviction. He may yet again be in front of an all-white jury, with white crowns, and a white judge.”

In a piece for the Halifax Examiner, El Jones, co-founder of the radio show Black Power Hour, author of Live from the Afrikan Resistance!, and moderator for a Thinking While Black series event, analyzes the Supreme Court of Canada’s order of a new trial for Randy Riley. El also emphasizes the lack of change within the Nova Scotia court system, despite this summer’s public attention on policing.