About the Phil Lind Initiative 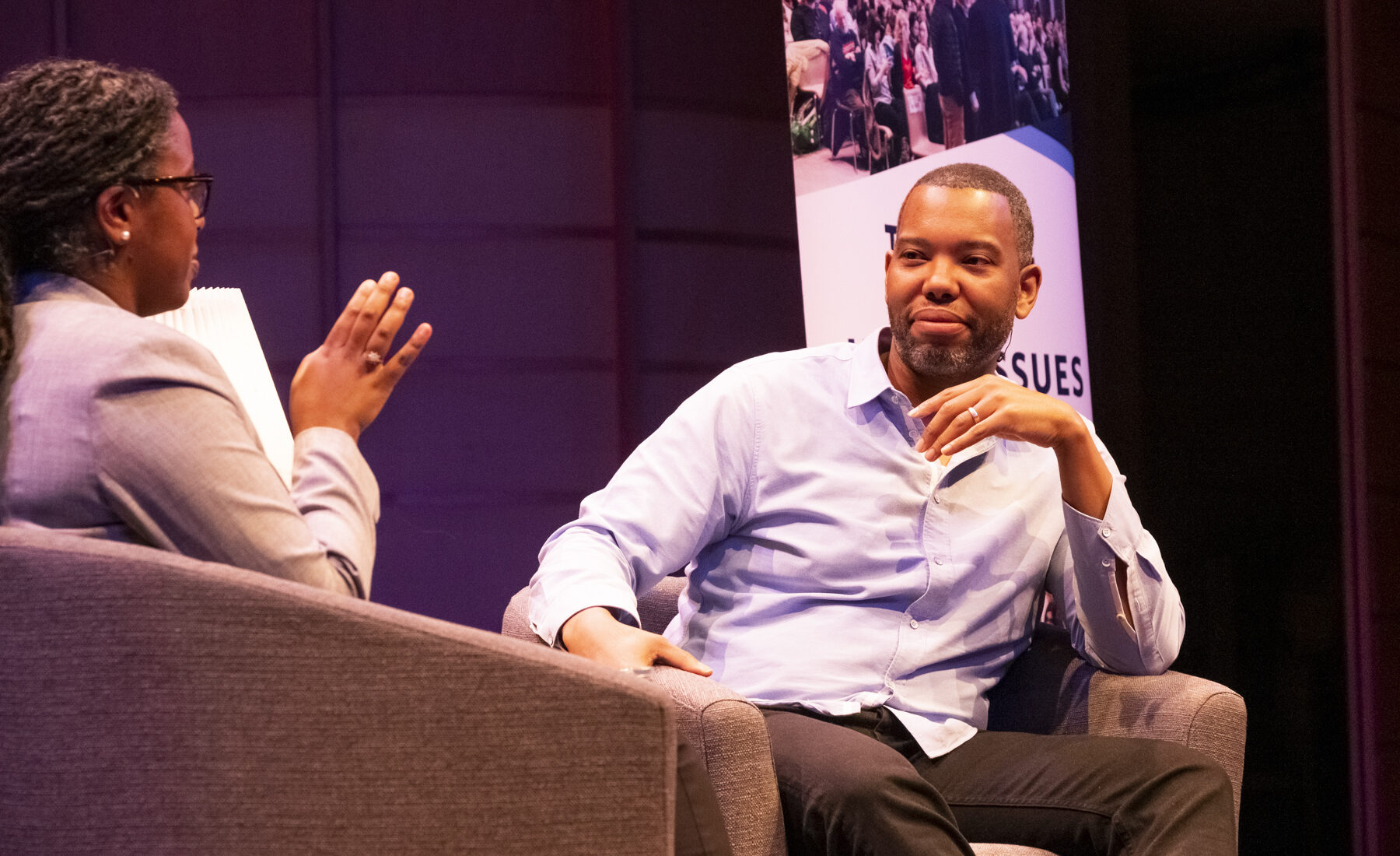 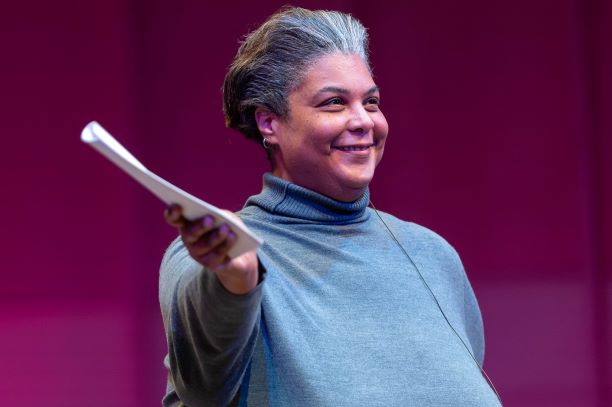 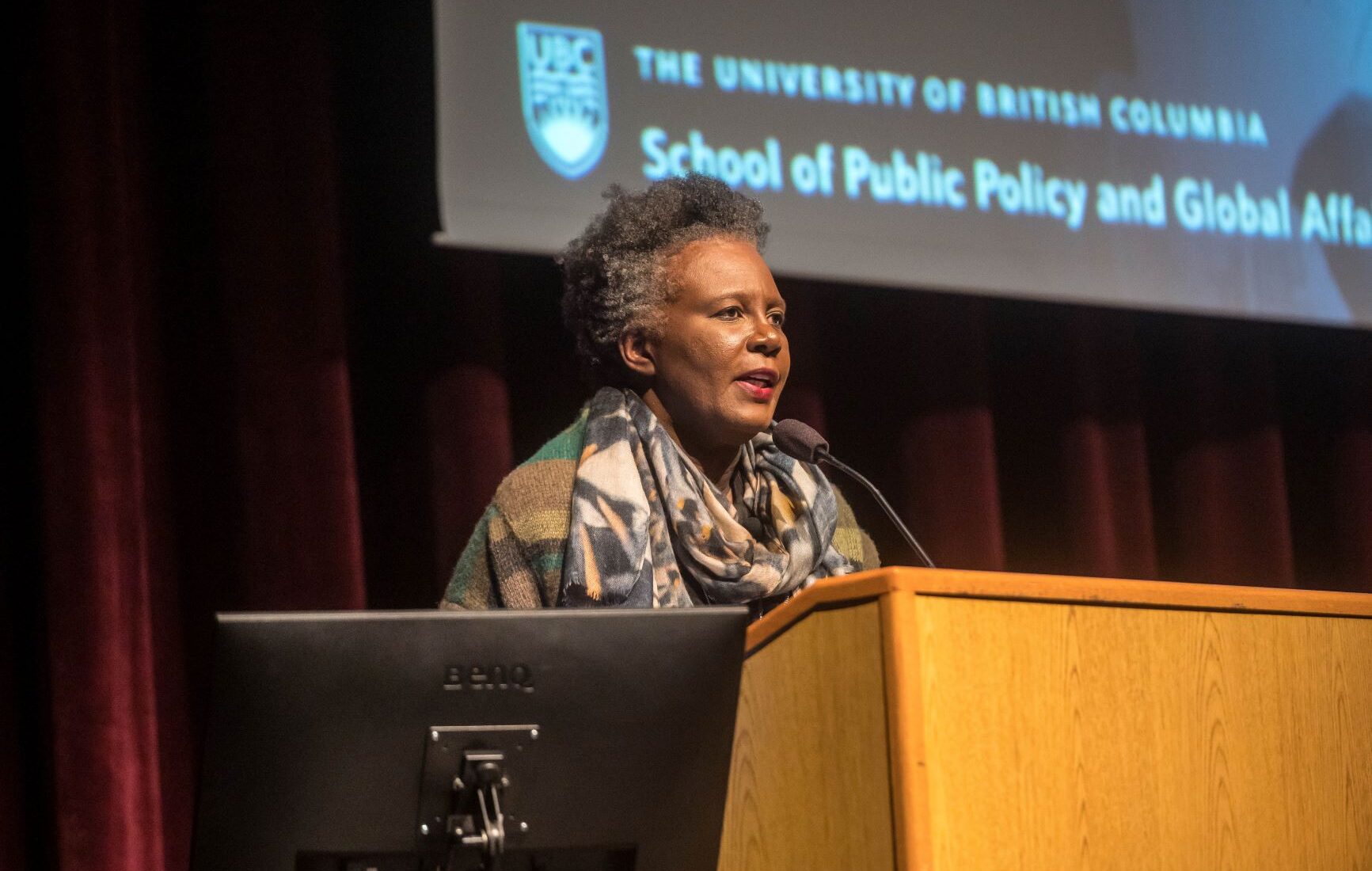 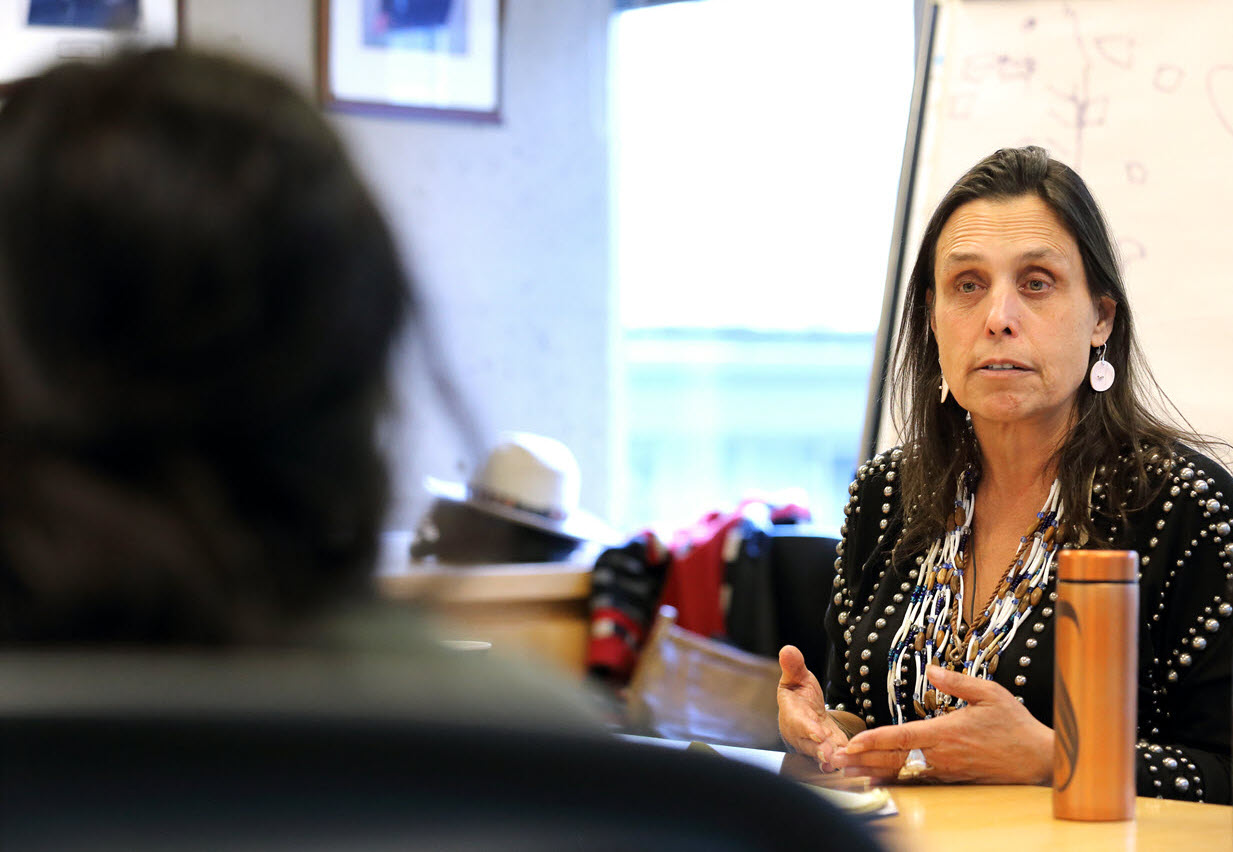 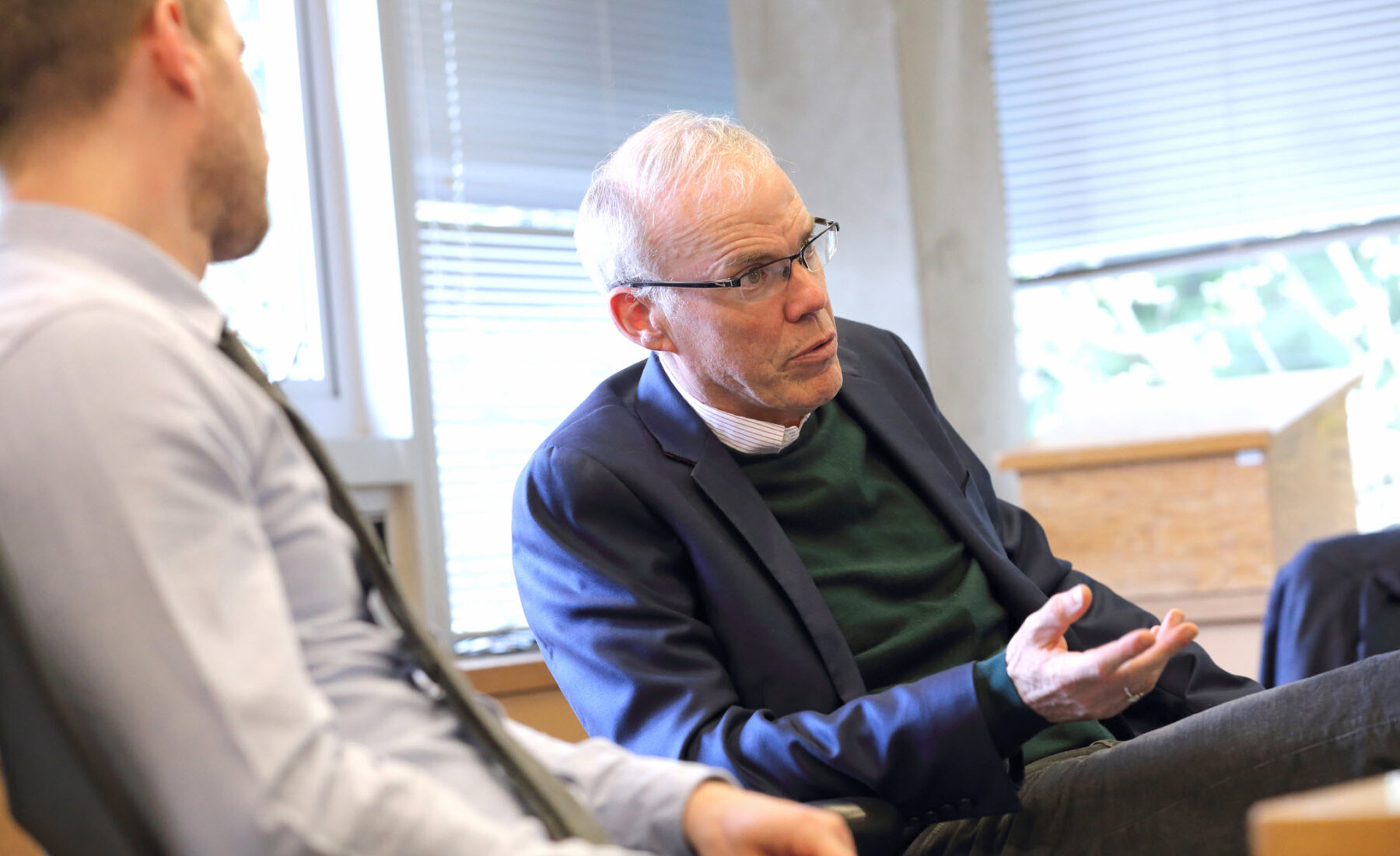 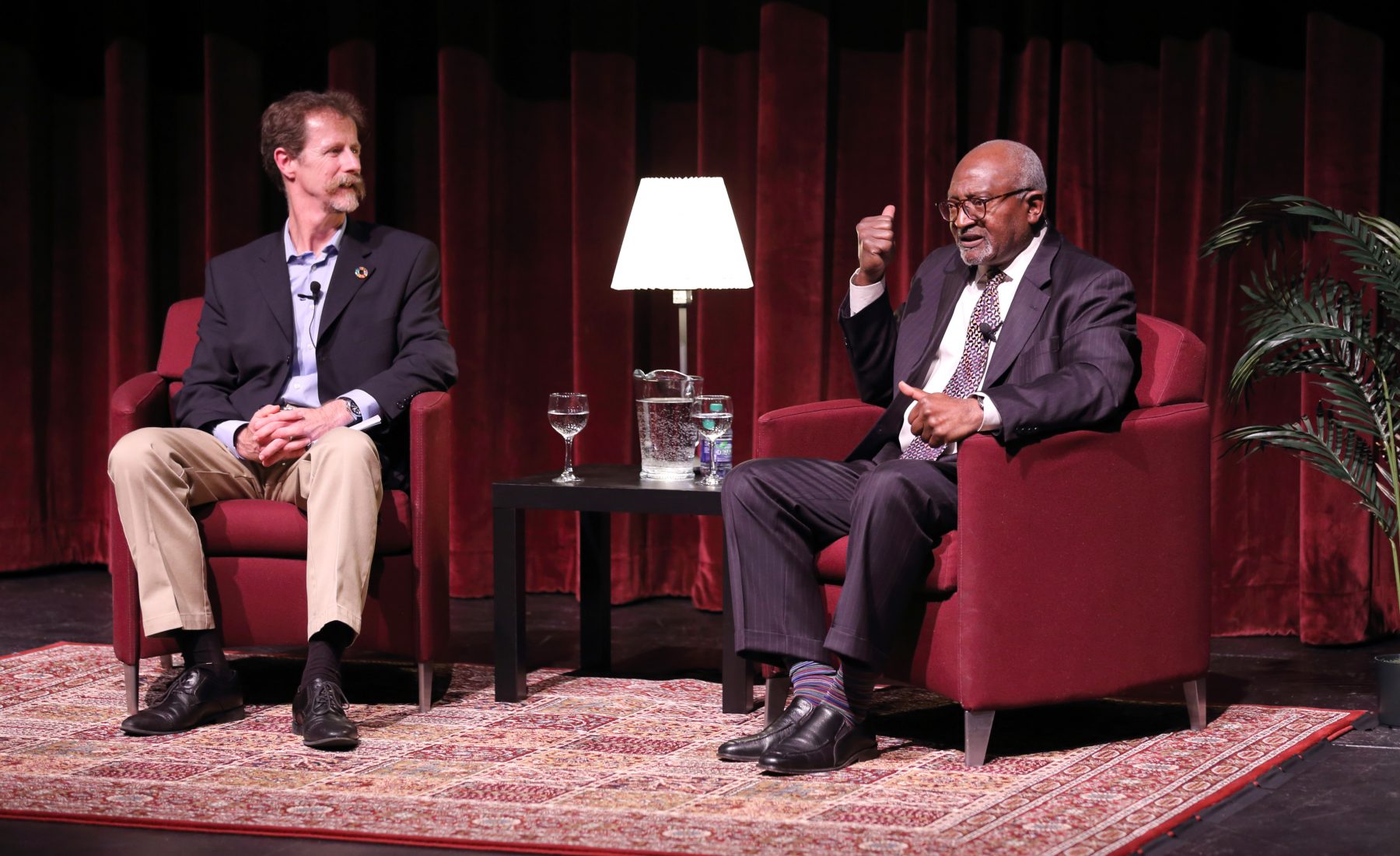 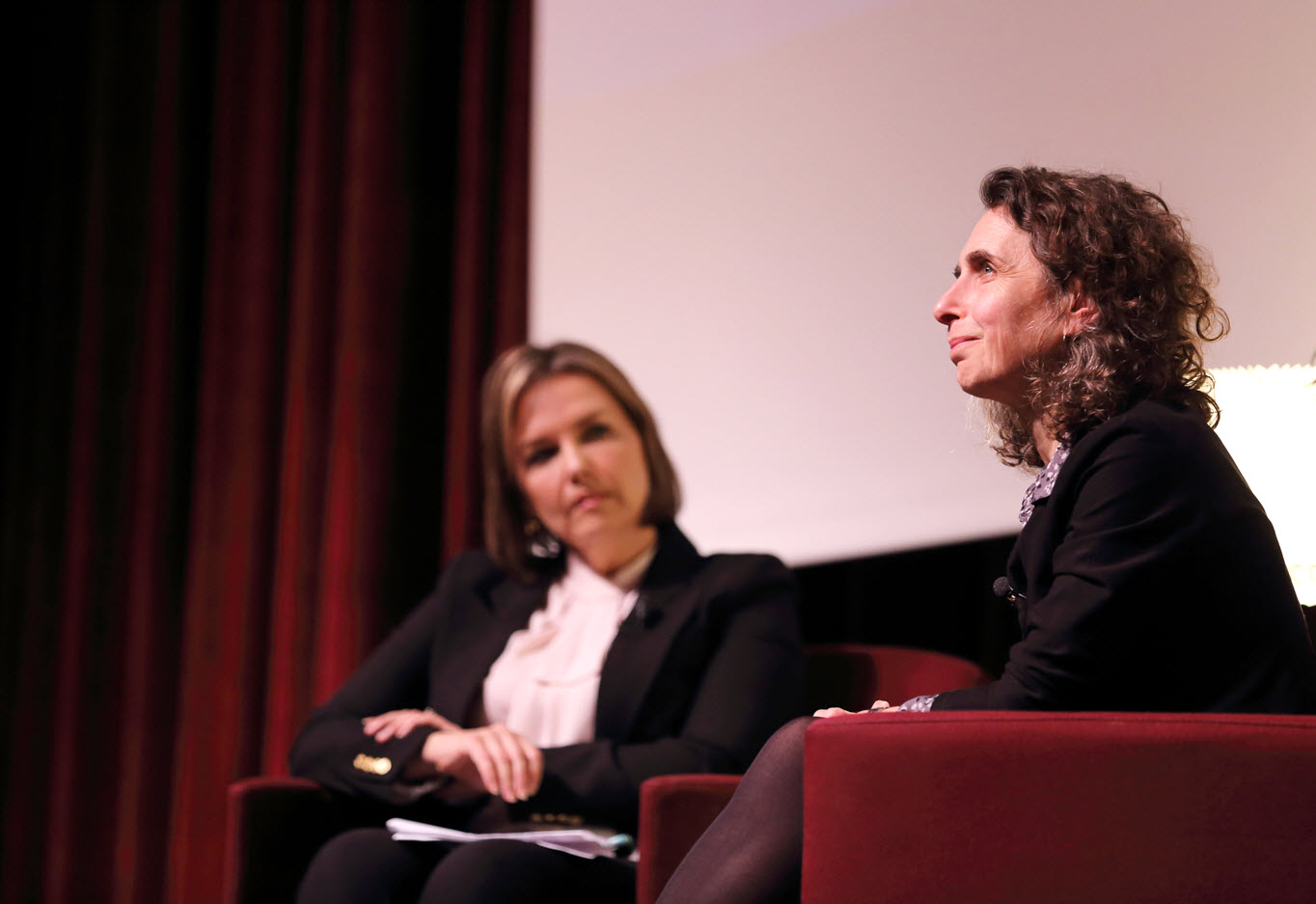 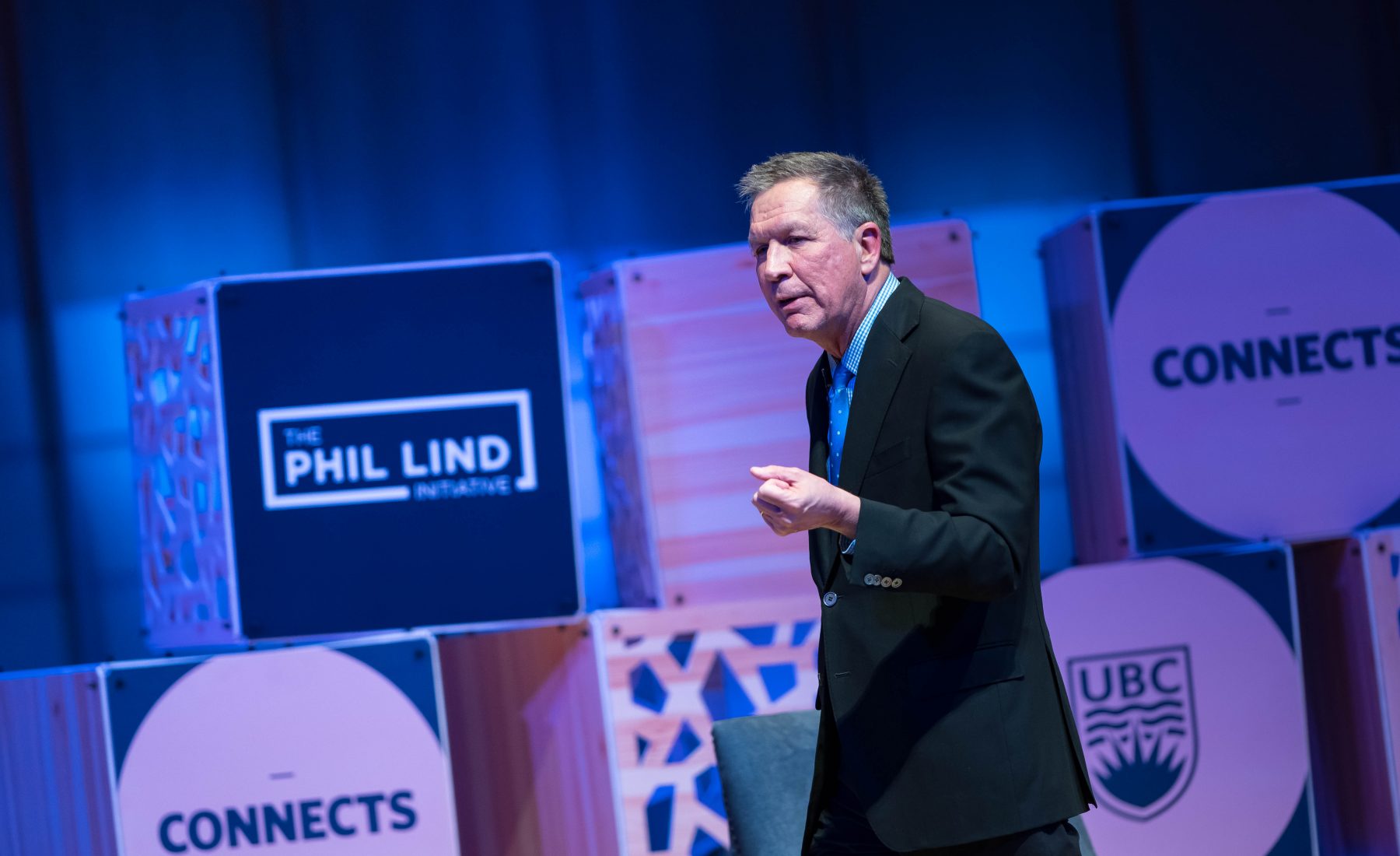 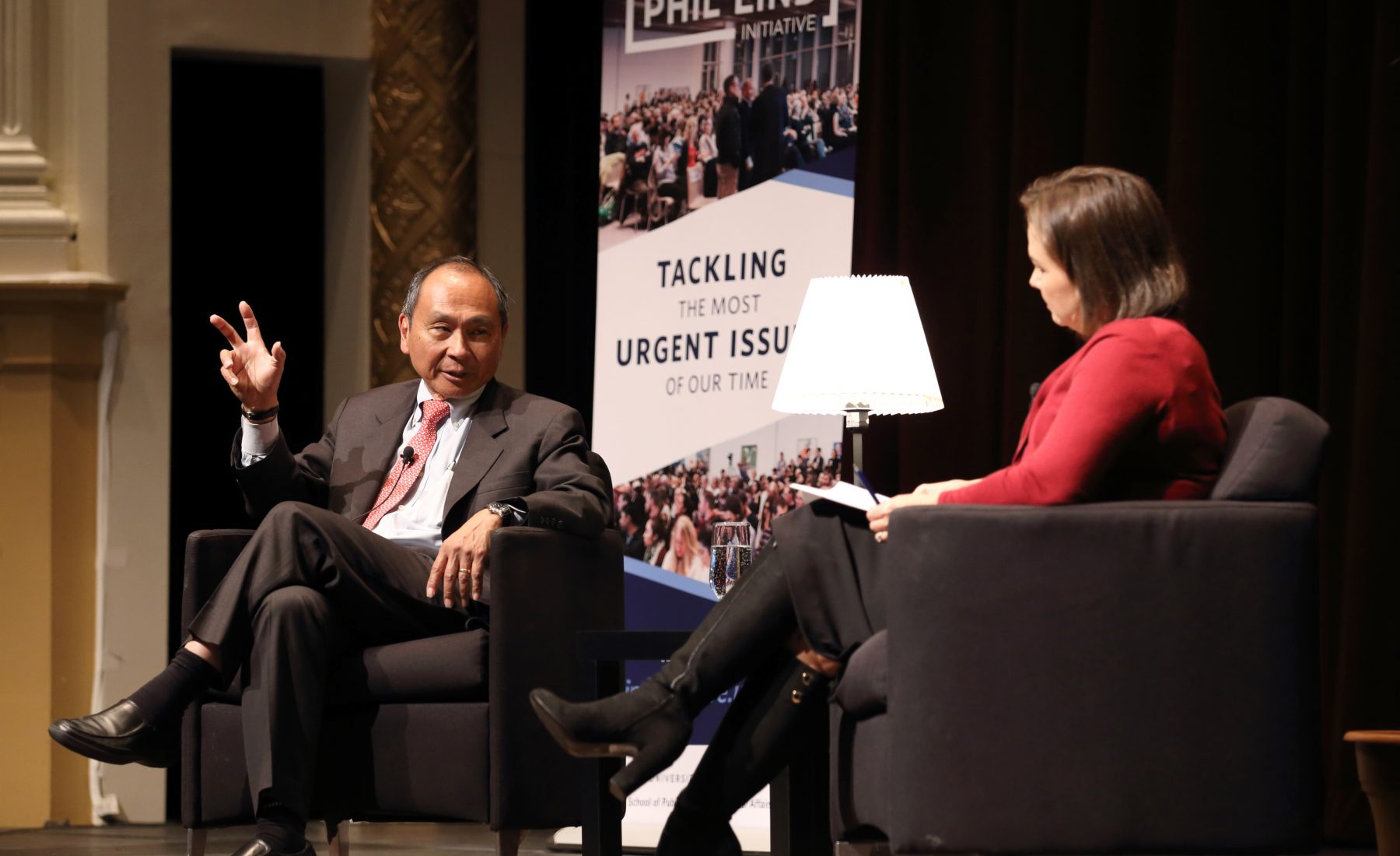 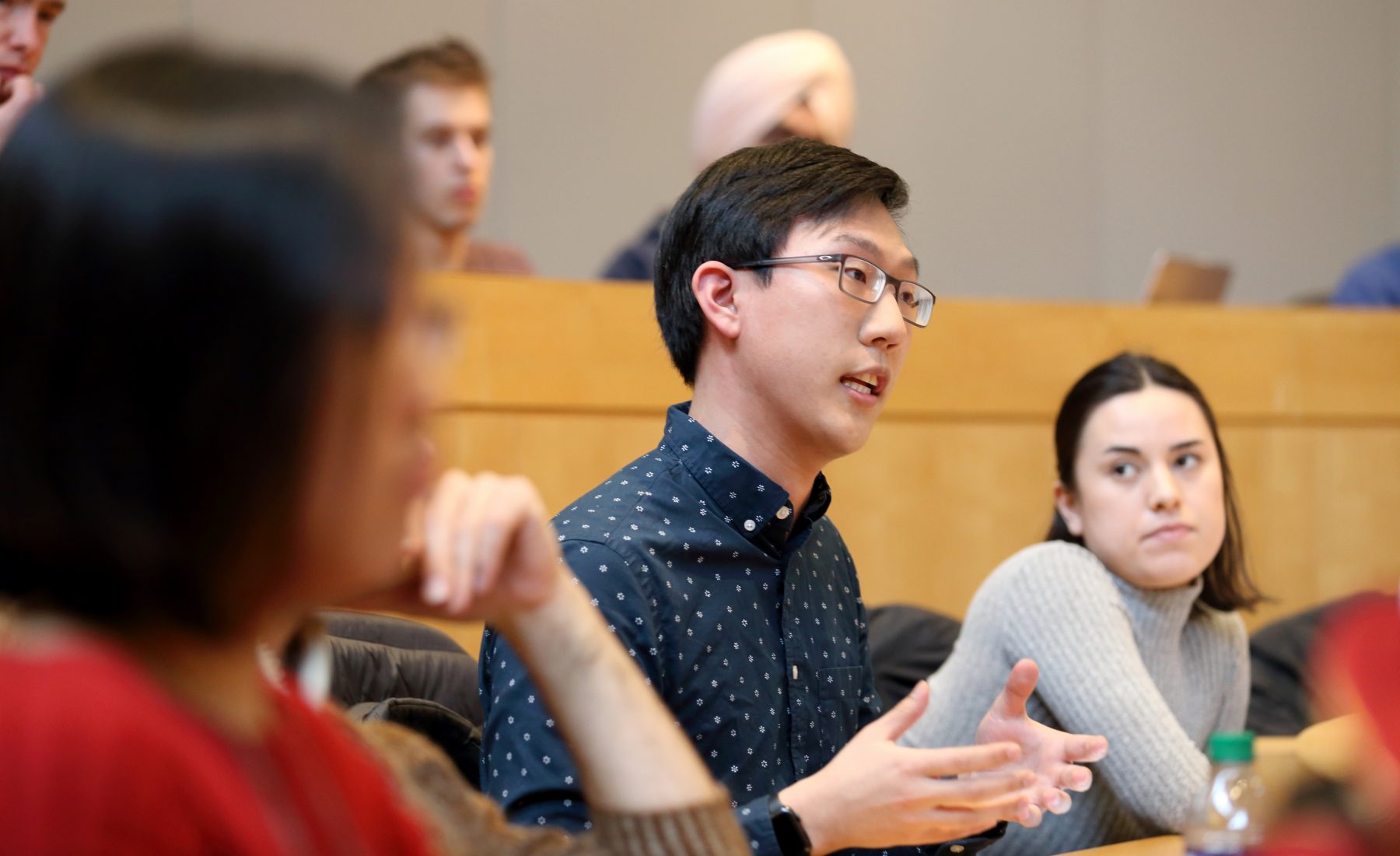 The Phil Lind Initiative is an annual dialogue series and course hosted by the School of Public Policy and Global Affairs at the University of British Columbia (UBC), and is made possible by a generous gift from Philip Lind (BA’66, LLD’02). The initiative’s mandate is to invite prominent US scholars, writers, and intellectuals to UBC to share ideas with students, faculty, and the wider community on some of the most urgent issues of our time.

The Phil Lind Initiative values open, inclusive dialogue and a range of perspectives on these issues, and we strive to represent a diversity of gender, culture, ethnicity, professional background and more in our programming.

Each year, the Phil Lind Initiative pursues a different theme, with high profile speakers giving public talks at UBC – or virtually – and teaching a graduate course, the Lind Initiative Seminar. Previous series focused on some of the world’s most pressing global issues.

Our 2020 series explored the theme, “Thinking While Black,” with visits from some of the world’s leading intellectuals on the topic: Claudia Rankine, Ta-Nehisi Coates, Roxane Gay, Jesmyn Ward, and Ibram X. Kendi. Our 2019 series, “America and the Climate Crisis,” included visits from some of the foremost U.S. intellectuals on the climate crisis. The 2018 series examined “The Unravelling of the Liberal Order,” the 2017 series focused on “The Trump Impact: Change, Challenges, Responses,” and the 2016 series, “The U.S. Election Campaign,” examined the influx of populism into American politics, the role of ‘dark money’ in shaping the election, and the internal realignment of the Republican party.

The Phil Lind Initiative’s inaugural series in 2015, “The Politics of Inequality,” was led by Nobel Laureate Joseph Stiglitz, who spoke and taught at UBC on global inequality. 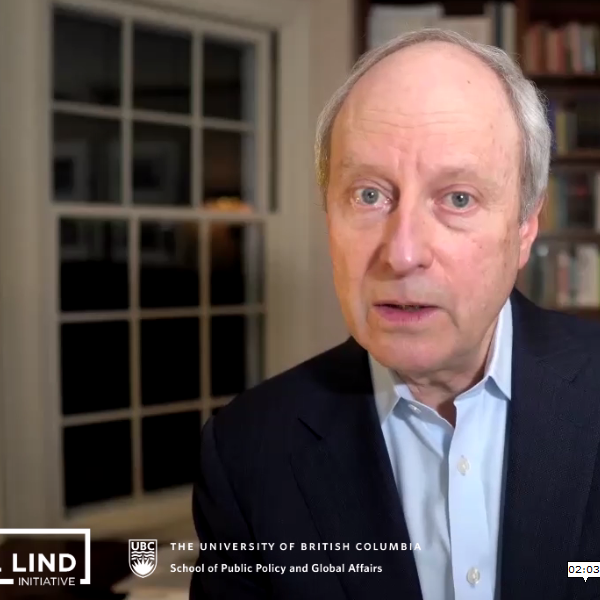 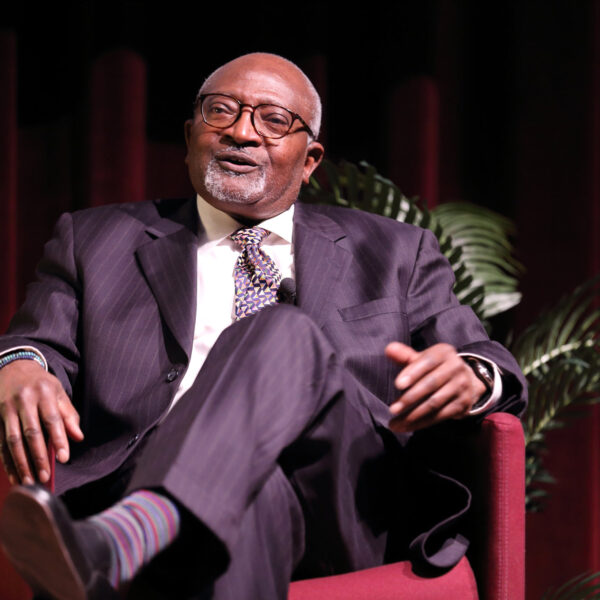 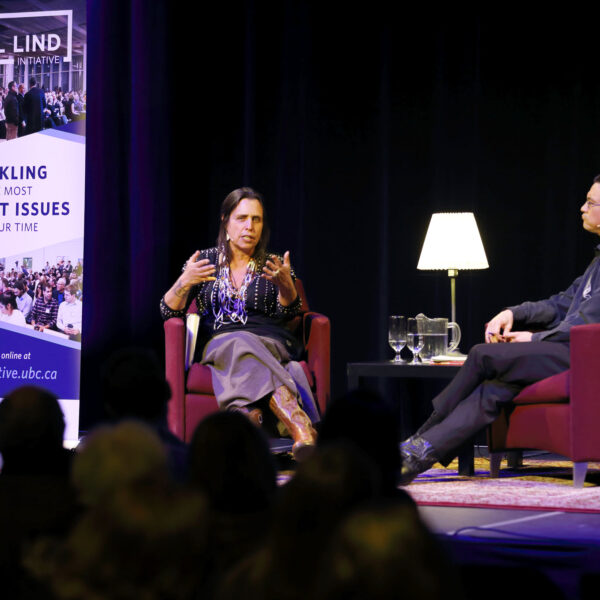 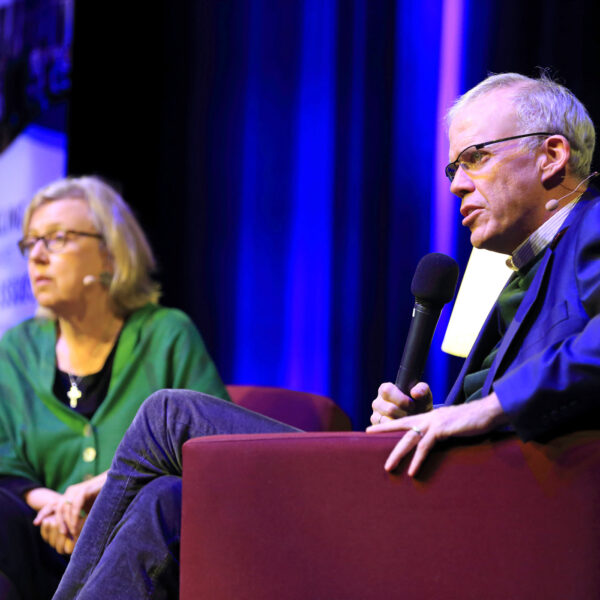 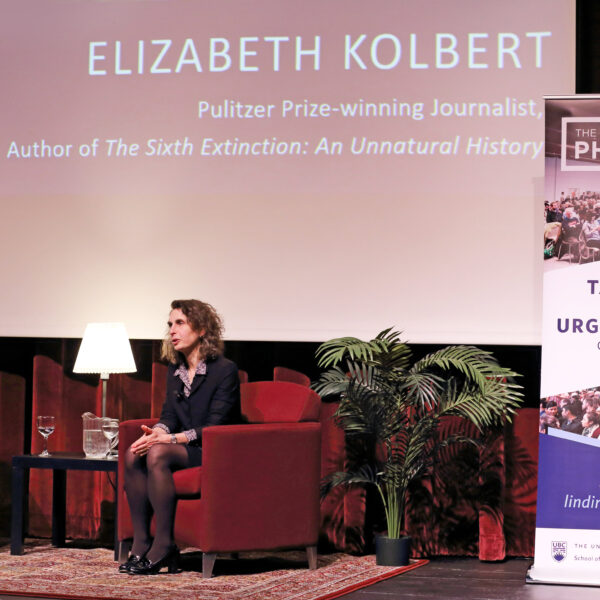 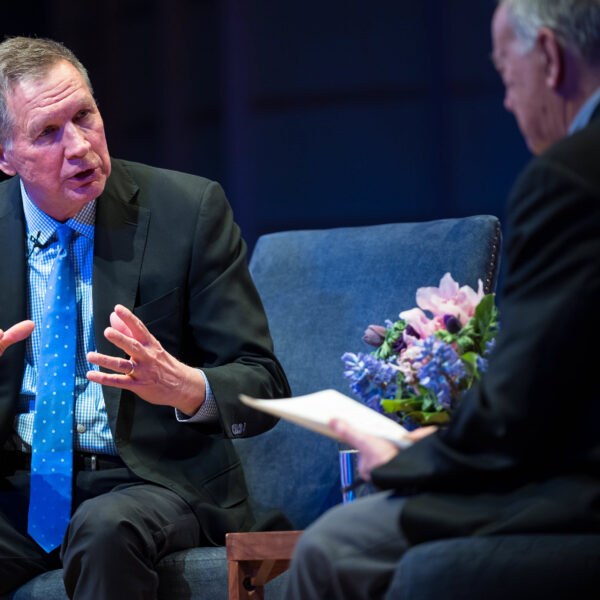 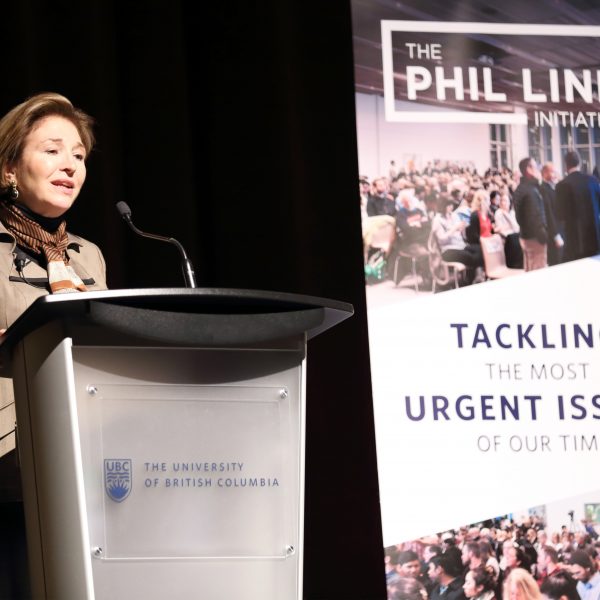 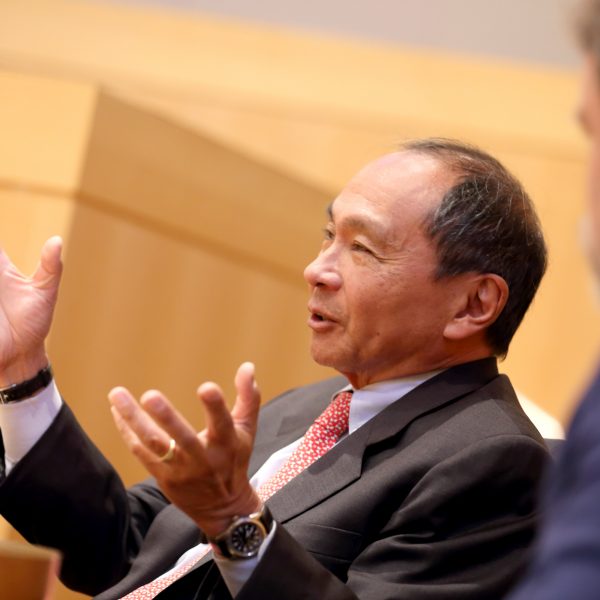 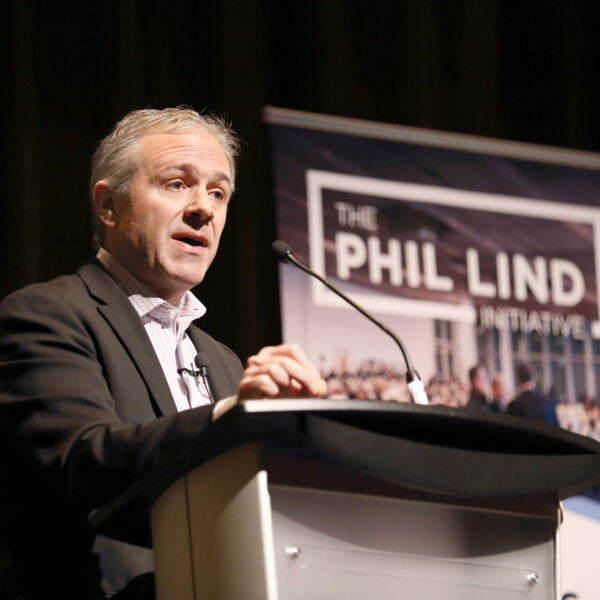 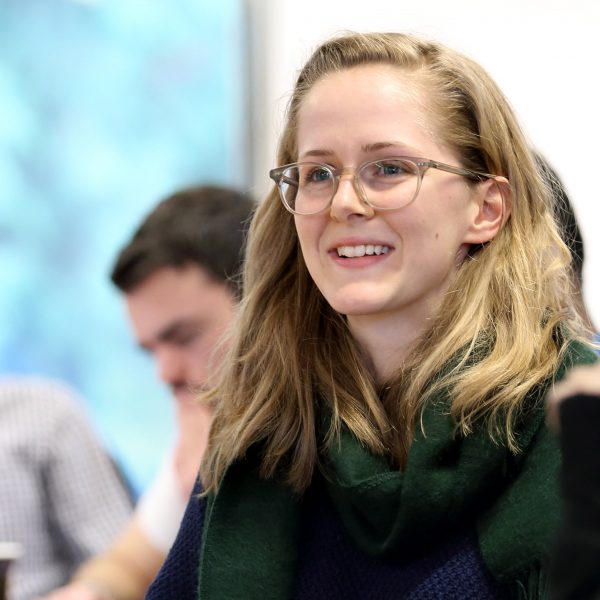 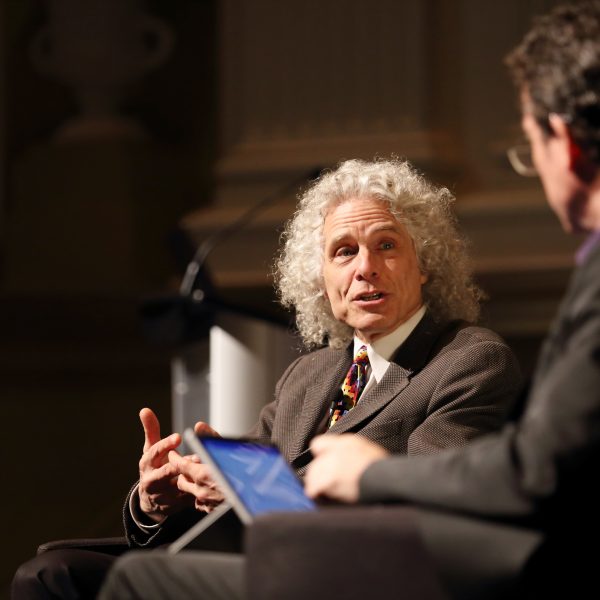 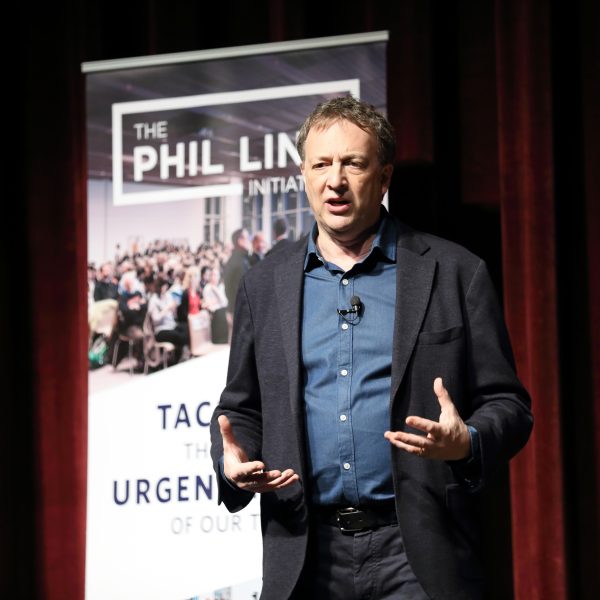 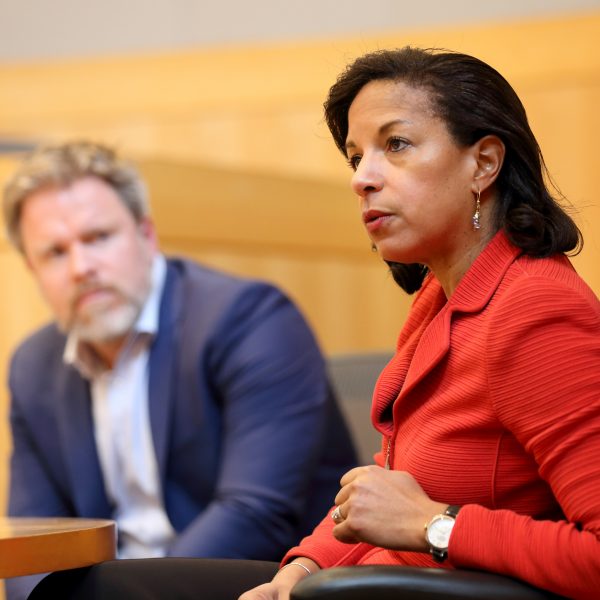 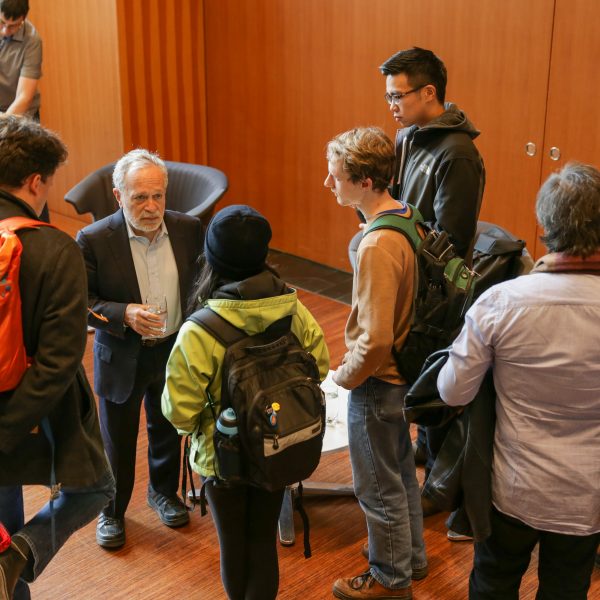 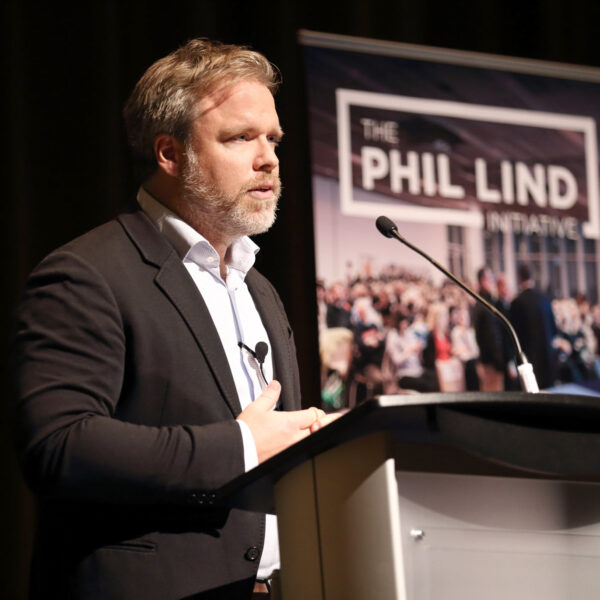 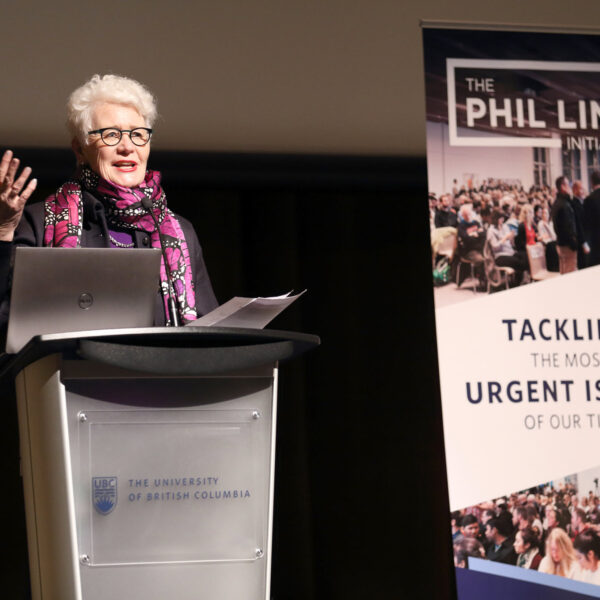 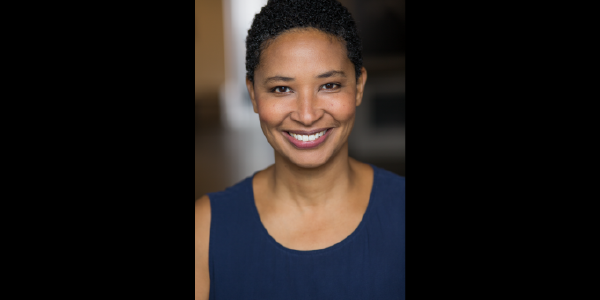 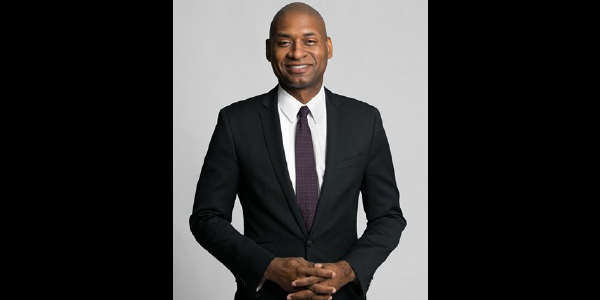 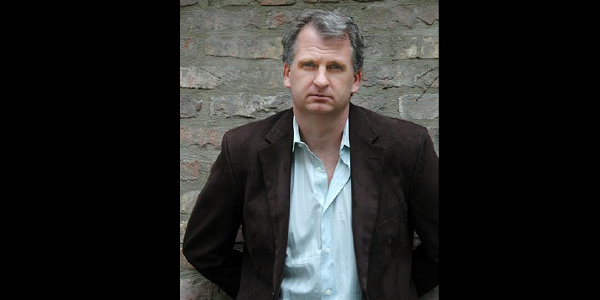