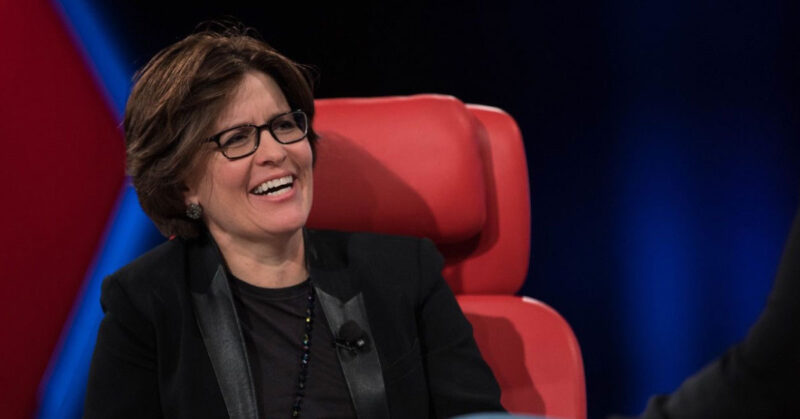 “While social media platforms weren’t the prime players in this depressing democracy drama, there is no question they were a central tool for organizers…”

In an op-ed for The New York Times, Kara Swisher, Silicon Valley’s ‘most powerful’ tech journalist and a Phil Lind Initiative speaker for our 2022 series on The Future of Media, emphasizes the need for Congress’ select committee to clearly identify “how social media products were used and, mostly, abused” in the January 6 attack on the Capitol. Swisher further encourages the public to hold not only Big Tech but also other social media companies accountable for promoting violence and spreading misinformation.