President and CEO of New America 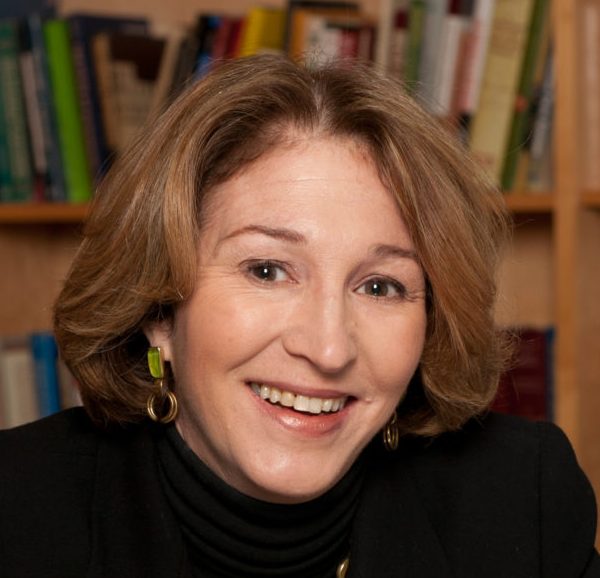 Anne-Marie Slaughter is the President and CEO of New America, a think tank devoted to bridging the gap between technology and policy in the Digital Age. She served as director of policy planning for the US Department of State from 2009-2011. Her recent book, The Chessboard & the Web: Strategies of Connection in a Networked World, develops network-oriented strategies for navigating the interconnected world of the 21st century.

Watch the video recording of her talk at UBC on February 26, 2018 at the link below:

Lind Initiative Visiting Fellow, Robert Muggah, sat down Anne-Marie Slaughter, the President and CEO of New America and former director of policy planning for the US Department of State (2009-2011) on February 26, 2018 at the University of British Columbia to speak in more depth about her views on the theme of the Phil Lind Initiative, “The Unravelling of the Liberal Order.” The following questions were posed:

Q1. What is webcraft compared to more traditional statecraft?

Q3: How do you see the future of the global order, either with or without the United States at its centre?

Listen to the full-length interview with Anne-Marie Slaughter in audio here: