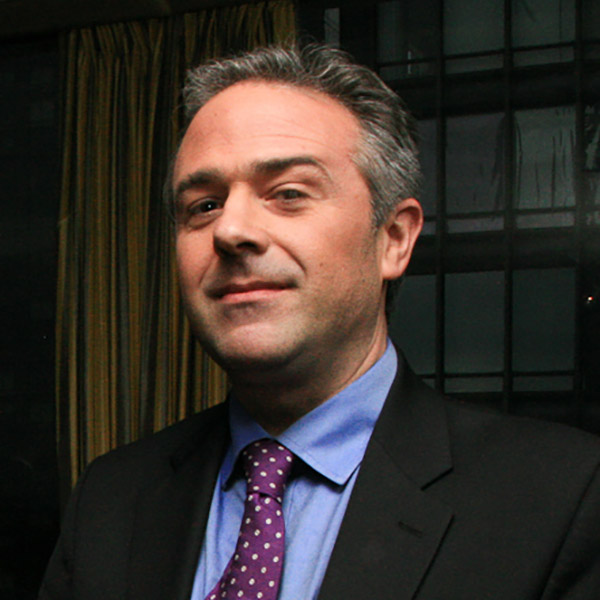 Chief U.S. columnist and commentator for The Financial Times, Edward Luce is one of the paper’s most popular writers. He is highly regarded by policymakers, leaders, and political junkies for his insider/outsider insights on American politics and his cross-border perspectives on geopolitics and economics. At the FT, Luce has served as Washington bureau chief, Capital Markets editor, correspondent to the Philippines, and South Asia bureau chief. His new book, The Retreat of Western Liberalism, examines the weakening of western hegemony and the crisis of democratic liberalism ― of which Donald Trump and his European counterparts are not the cause, but a symptom.

On January 11th, Edward Luce spoke to an audience of students, faculty, staff, alumni, and community members at UBC as a part of the Phil Lind Initiative series on “The Unravelling of the Liberal Order.” Luce highlighted how the crisis of Western liberalism is not recent, but rather an ongoing structural problem. He discussed the weakening support for mainstream parties all across the Western liberal democracies, as well as the rising inequality throughout the globe, and how that affects the polarization of politics.

Phil Lind Initiative Visiting Fellow, Robert Muggah, sat down with Edward Luce to speak in more depth about his views on the series theme. Watch the interview below as Luce responds to the following questions:

We hosted Edward Luce, a renowned columnist and commentator for the Financial Times, as part of the Phil Lind Initiative series on “The Unravelling of the Liberal Order” at the University of British Columbia on January 11, 2018. Watch his full talk here.