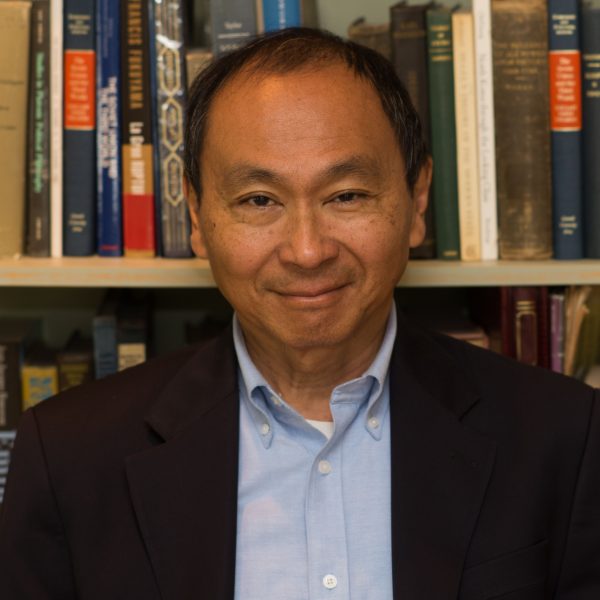 Francis Fukuyama is one of the world’s most prominent scholars of the liberal order. He has held several positions throughout his illustrious career, and is currently a senior fellow at Stanford University.  He is professor (by courtesy) of political science. His 1992 book, The End of History and the Last Man, in many ways began the conversation about the longevity of global liberalism.

Phil Lind Initiative Visiting Fellow, Robert Muggah, sat down with Francis Fukuyama to speak in more depth about his views on the series theme. Watch the interview below as Fukuyama responds to the following questions:

Listen to the full-length interview in audio here:

We hosted Francis Fukuyama, one of the world’s most prominent scholars of the liberal order, as part of the Phil Lind Initiative series on “The Unravelling of the Liberal Order” at the University of British Columbia on January 25, 2018. Watch his full talk here.