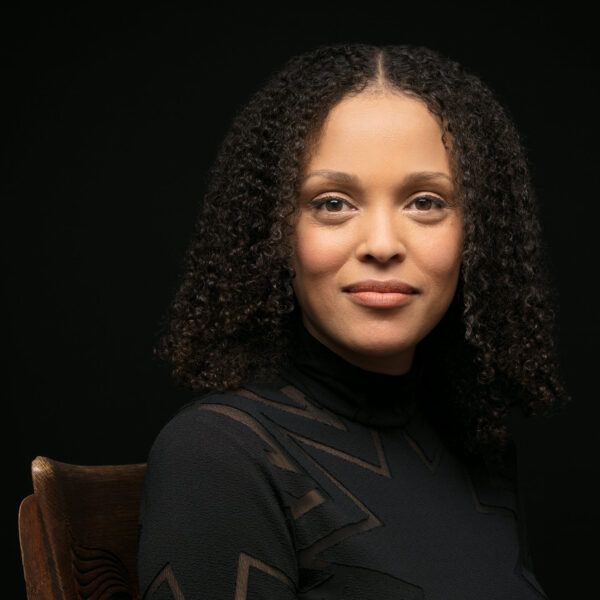 MacArthur Genius and two-time National Book Award winner Jesmyn Ward has been hailed as the standout writer of her generation, proving her “fearless and toughly lyrical” voice in novels, memoir, and nonfiction. Betsy Burton of the American Booksellers Association has called her “the new Toni Morrison.” In 2017, she became the first woman and the first person of color to win two National Book Awards for Fiction—joining the ranks of William Faulkner, Saul Bellow, John Cheever, Philip Roth, and John Updike.

Ward’s stories are largely set on the Gulf Coast of Mississippi, where she grew up and still lives. When Hurricane Katrina slammed into the Gulf Coast, Ward was forced to evacuate her rapidly flooding home. Her writing is deeply informed by the trauma of Katrina, not to mention its unimaginable social and economic repercussions. Her novel Salvage the Bones, winner of the 2011 National Book Award, is a troubling but ultimately empowering tale of familial bonds set amid the chaos of the hurricane. Likewise, Ward’s debut novel, Where the Line Bleeds, depicts what Publishers Weekly calls “a world full of despair but not devoid of hope” in the aftermath of natural disaster.

Ward’s memoir, Men We Reaped, delves into the five years of Ward’s life in which she lost five young men—to drugs, accidents, suicide, and the bad luck that follows poor people and people of color. Lauded by Kirkus Reviews as a “modern rejoinder to Black Like Me [and] Beloved,” Men We Reaped is a beautiful and painful homage to Ward’s ghosts and the haunted yet hopeful place she calls home. Men We Reaped won the Heartland Prize and was a finalist for the National Book Critics Circle Award.

Ward is the also the editor of the critically acclaimed anthology The Fire This Time: A New Generation Speaks about Race, which NPR named one of the Best Books of 2016. Taking James Baldwin’s 1963 examination of race in America, The Fire Next Time, as a jumping-off point, this groundbreaking collection features essays and poems about race from the most important voices of our time—including Edwidge Danticat, Natasha Trethewey, Isabel Wilkerson, Mitchell S. Jackson, Kiese Laymon, and Claudia Rankine.