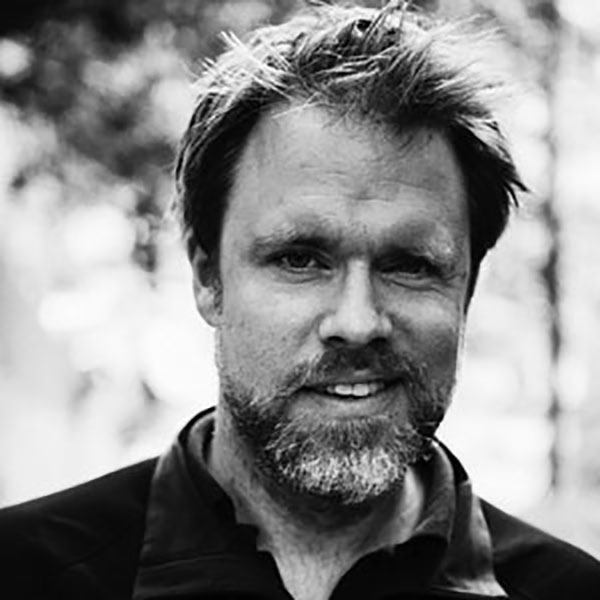 Robert Muggah is a specialist in security and development. He co-founded the Igarapé Institute where he oversees research and technology development. He also oversees research at the SecDev Foundation, a cyber analytics group. Robert is affiliated with the University of Oxford, University of San Diego, as well as the Center for Conflict, Development and Peace at the Graduate Institute of International and Development Studies, in Switzerland. His work on new technology, arms transfers, and fragile cities has been featured in the Atlantic, BBC, CNN, Der Spiegel, Fast Company, Financial Times, the Guardian, New York Times, Quartz, Wired and many other outlets.

Robert has spent the last two decades designing and overseeing large-scale research projects in more than 50 countries. He works closely with over a dozen multilateral and bilateral agencies on security and policing, humanitarian action, development, migration and urban planning. He advises the Inter-American Development Bank, the United Nations and the World Bank and works with companies, universities and not-for-profit organizations in North and Latin America, Africa, the Middle East, and Western Europe. In 2013 he was named one of the top 100 most influential people in violence reduction and in 2016 was nominated by the UN Secretary General to advise the preparation of a global review of youth, peace and security.

Robert is a regular contributor to several leading magazines including the Atlantic, Animal Politico, El Pais, Foreign Affairs, TED Ideas and others. Robert also founded the open access Stability Journal and co-chairs or serves as a fellow with several international journals and organizations including Know Violence in Childhood, the Global Initiative Against Transnational Organized Crime, and the World Economic Forum’s Councils on Fragility, Conflict and Violence and the Future of Cities. He regularly speaks at major events such as WEF conference in Davos, the Web Summit, the Chicago Forum on Cities, and other venues.

Prior to joining Igarapé, Robert was the research director of the Small Arms Survey (2000-2011) in Switzerland and worked with the UN and others in Africa, South Asia and Latin America. He has authored and edited over a dozen books and hundreds of chapters, journal articles and reports. For the past two decades he has worked to expand the publishing record of scholars and researchers from the Global South in multiple languages. In 2014 and 2016 he was invited to speak at TED Global on the future of cities, major risks facing cities, and urban violence. He earned a doctorate from the University of Oxford and an MPhil from the Institute of Development Studies (IDS) at Sussex University.