Former US Ambassador to the United Nations, Former National Security Advisor to the Obama Administration 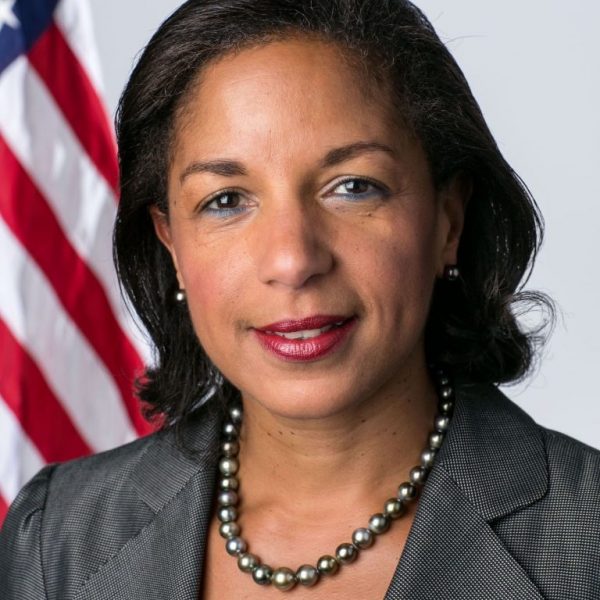 Susan Rice is the former US Ambassador to the United Nations (2009-2013) and former National Security Advisor to the Obama administration (2013-2017). She was influential in garnering support through the UN for sanctions for Iran and North Korea, and oversaw the coordination of military and intelligence efforts in a period marked by battle with ISIS, civil war in Syria, Russian aggression, and the ongoing emergence of China.