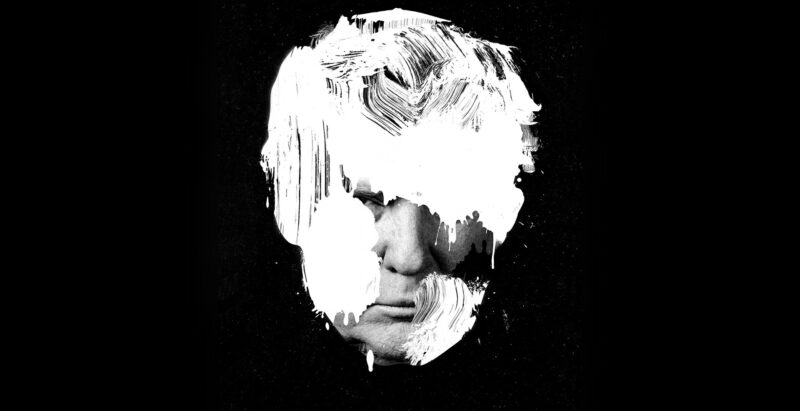 “The foundation of Donald Trump’s presidency is the negation of Barack Obama’s legacy,” writes Ta-Nehisi Coates, a 2020 Phil Lind Initiative speaker and author of the National Book Award-winning novel Between The World And Me, in a story for The Atlantic. With meticulous detail, Coates examines “the passive power of whiteness” in the case of U.S. President Donald Trump whose whiteness is argued to be “the very core of his power”. The reality of Trump’s presidency is placed under Coates’ analytical lenses, through which he unravels the source of Trump’s political influence as well as underlying worldview.