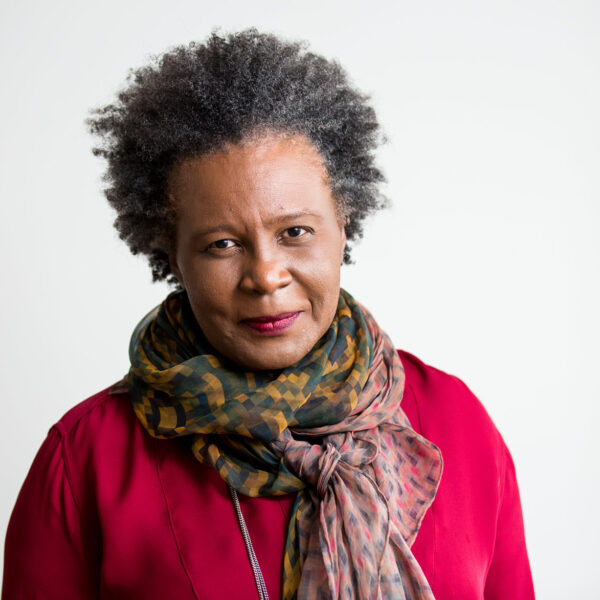 Claudia Rankine is the author of five collections of poetry, including Citizen: An American Lyric and Don’t Let Me Be Lonely; two plays including The White Card, which premiered in February 2018 (ArtsEmerson/ American Repertory Theater) was published with Graywolf Press in 2019, and Provenance of Beauty: A South Bronx Travelogue; as well as numerous video collaborations. Her next publication, Just Us, is a collection of essays forthcoming with Graywolf Press in 2020. She is also the editor of several anthologies including The Racial Imaginary: Writers on Race in the Life of the Mind. In 2016, she co-founded The Racial Imaginary Institute (TRII). Among her numerous awards and honors, Rankine is the recipient of the Bobbitt National Prize for Poetry, the Poets & Writers’ Jackson Poetry Prize, and fellowships from the Guggenheim Foundation, the Lannan Foundation, the MacArthur Foundation, United States Artists, and the National Endowment of the Arts. She is a Chancellor of the Academy of American Poets and teaches at Yale University as the Frederick Iseman Professor of Poetry. She lives in New Haven, Connecticut.