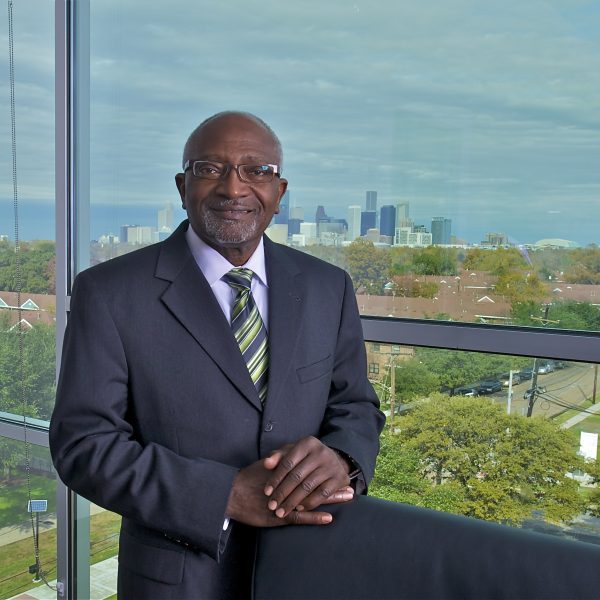 Robert D. Bullard is often described as the father of environmental justice. He currently is a Distinguished Professor of Urban Planning and Environmental Policy in the Barbara Jordan-Mickey Leland School of Public Affairs at Texas Southern University in Houston, Texas.

Professor Bullard was featured in the July 2007 CNN People You Should Know, Bullard: Green Issue is Black and White. In 2008, Newsweek named him one of “13 Environmental Leaders of the Century.” And that same year, Co-op America honored him with its Building Economic Alternatives Award (BEA).

We hosted Robert Bullard, considered the “Father of Environmental Justice” and a Distinguished Professor of Urban Planning and Environmental Policy at Texas Southern University, as part of the Phil Lind Initiative series on “America and the Climate Crisis” at the University of British Columbia on January 15, 2019. Watch his discussion with UBC Professor David Boyd (School of Public Policy and Global Affairs; Institute for Environment, Resources and Sustainability).