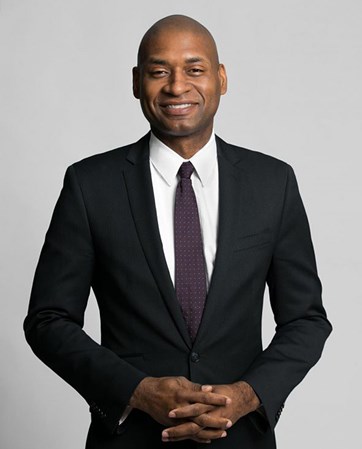 “We have to change who has power, who has access to power, who controls that power, and who that power is accountable to.”

In an interview with CNN, Charles M. Blow, op-ed columnist at The New York Times, author, and a Phil Lind Initiative Speaker for our 2021 series, The Anti-Democratic Turn, talks about his latest book, The Devil You Know – A Black Power Manifesto. Blow believes that the Reverse Great Migration in the United States is what has led to Georgia’s Senate runoff elections in January, where Black people were the majority of a coalition that elected U.S. Senators to the House Representatives, securing the Democrats’ control over the U.S. Senate.