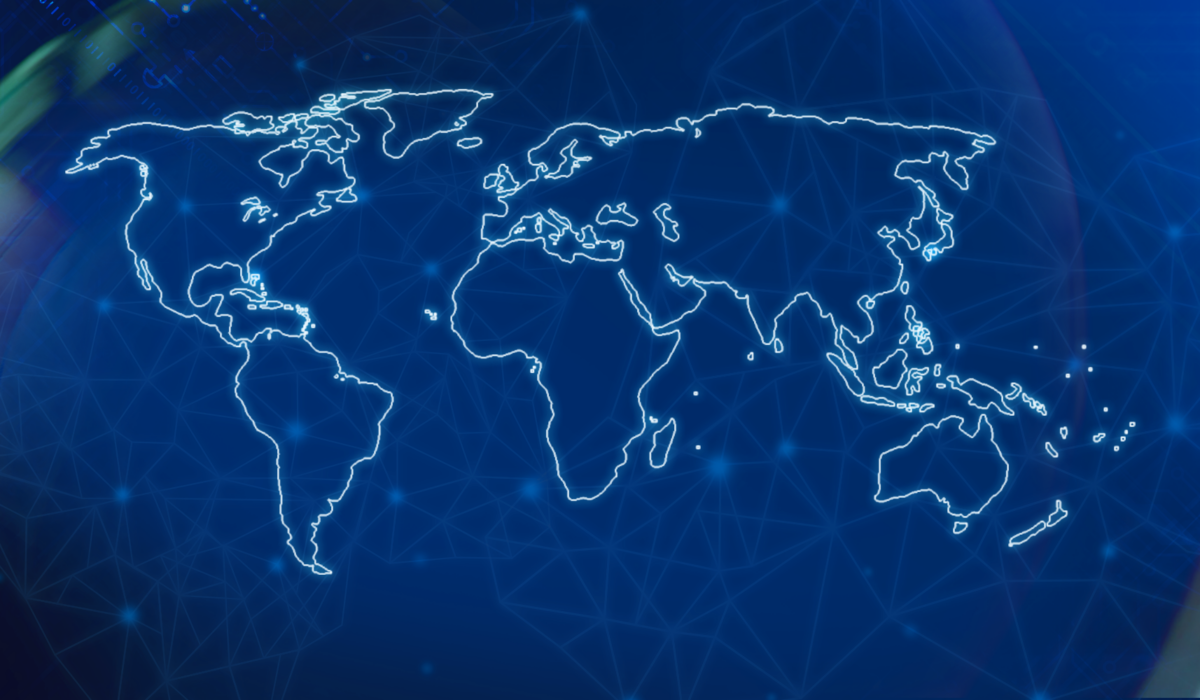 The United States has rarely been as polarized as it is today. While the country does not have a monopoly on political divisions, the United States is exceptional in the extent to which these cleavages define political debates. A partisan perception gap has led to the caricaturing of opposing views as fallacious, untethered from reality, or even as threats to the very fabric of American democracy. This breakdown in communication has led to the rise of uncivil discourse: language which is insulting, knowingly misattributes the motives of others, and is characterized by open contempt. Disillusioned with the sorry state of political discourse, a majority of Americans want to see more done to overcome polarization and to counteract the erosion of civility. This series not only explores some of the major factors fueling this breakdown in communication, but crucially it asks how can we manage the factors fueling uncivil discourse and instead move towards meaningful communication across political divides? And going forward, how can we reshape discourse in a way that enables us to make progress on the substantive challenges facing society?

The 2023 Phil Lind Initiative series is hosted at the UBC Vancouver campus, with live streaming. Each event is open to the public and free to attend.

Subscribe to our Phil Lind Initiative Newsletter for updates on our next series.

The Phil Lind Initiative is hosted by UBC’s School of Public Policy and Global Affairs. 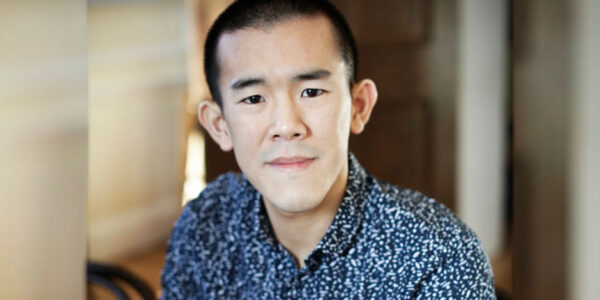 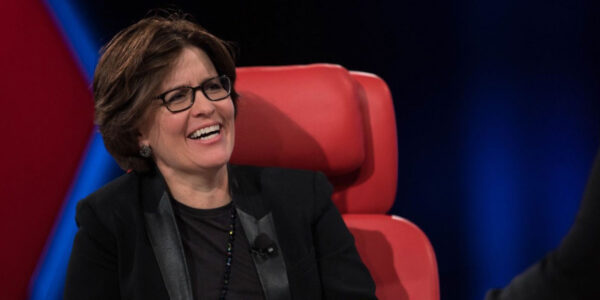